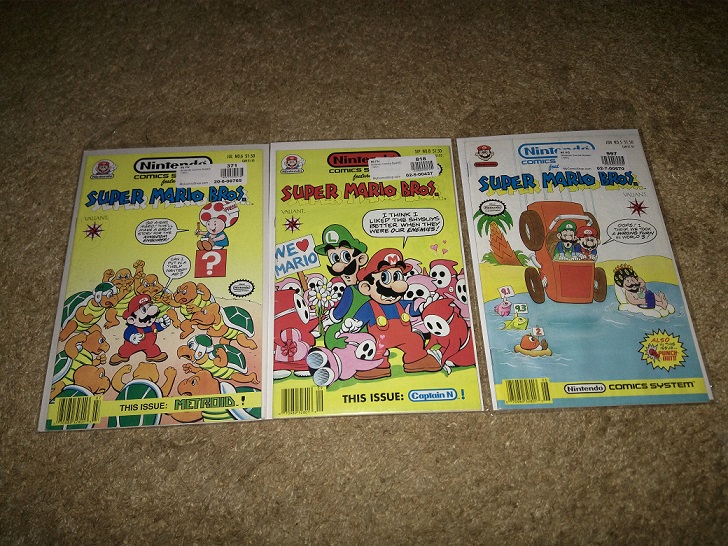 -Here is the removed version. Be aware I edited and improved the story all during 2020 and 2021, up to very early 2022 when I realized I'd grown as a writer it was best to stop patch working and start fresh. I had different perspective anyway. That's the live ongoing version you will see online now. (See Works Tab) Normally I do not remove works of mine off the internet, but this was a rare instance where keeping this up would detract from the new one and/or confuse someone possibly.

Fun fact: On the FF.net version of the rewrite I have a change log on the last chapter. There you can see what chapter titles I chose to keep and what I chose to change with a little bit of commentary.